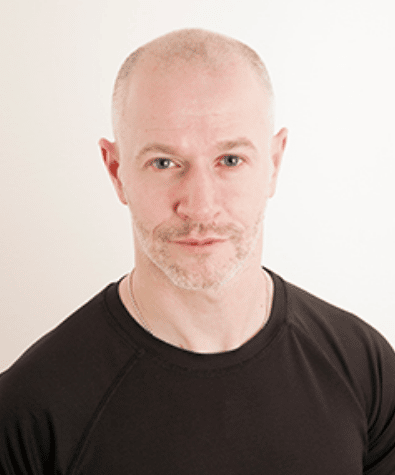 Born to Train is run by Francisco Campana, a personal trainer with over 20 year’s experience in the fitness industry, multiple Ironman, half Ironman and marathon finisher, ex semi pro kick boxing fighter and army green beret.

In 1992 Fran joined the Spanish Army Green Berets and served for two years, gaining a new found discipline and focus not only in sports activities but also in university studies.

He first qualified as a fitness instructor in 1997 and personal trainer in 2000 followed by exercise to music and spinning instructor in 2001. Finally, he completed personal training advanced studies in 2008. Through those years Fran also become a Les Mills professional instructor for the Body Combat and Body Pump disciplines.

In 2008 Fran qualified as a British Triathlon Federation coach and in 2016 an Ironman University coach, including sports nutrition. He also holds a JC Santana qualification as a kick boxing and MMA coach.

He started competing in the martial art discipline of kick boxing in 1995 and fought as both amateur and semi pro between 1996 and 2000 in Spain and Holland. He also learnt self-defence techniques and tactics during his military service. Late in 2011 Fran started practicing the Shen Chi Do discipline which combines Hap Ki Do, Tae Kwon Do and Kuk Sool Won (weapons). He is a black belt qualified and continuing studying the discipline.

Fran has always loved sports, competing in both team and individual disciplines. Early on he discovered a particular passion for running which he put into good use playing football and basketball, he also participated in track and field events.

Such was Fran’s passion and his desire to improve that his then mentor, a master in Karate and ex-European kick boxing champion, suggested the idea of becoming a professional coach, which he did. His new found mental strength he gained from his army service also helped him complete the endurance events he competed in.

He is proud of his accomplishments and experience he has gained though his life and wants to be able to pass these skills onto his clients to help them achieve their dreams and goals.

If you are looking for an experienced personal trainer to help you achieve your goals, whether they be in strength, fitness or triathlon, then contact Fran today to take that first step.